Review of Lockdales auction held on 14th and 15th of November. The full auction catalogue is available here

A good selection of Roman coins was offered for sale as individual lots, including some denarii in nice condition. In the hammered gold series is a Charles I Tower mint unite (Lot 371) and a James I third coinage half laurel (Lot 397); hammered silver includes an Edward the Martyr penny of Ipswich (Lot 385), a William II penny of Thetford (Lot 521), a Henry I penny of London, a couple of decent shillings of Elizabeth I and a Commonwealth crown piece dated 1653 (Lot 375).

The final section on the first day was made up of tokens and commemorative medals. 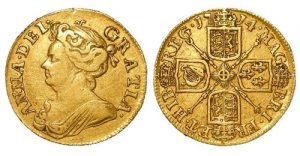 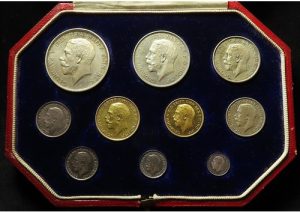 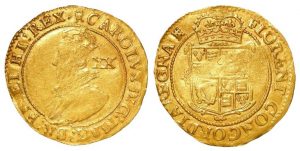 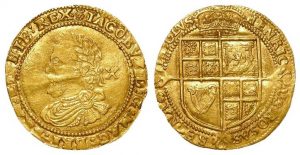 James I third coinage half laurel 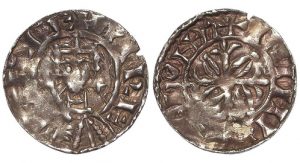 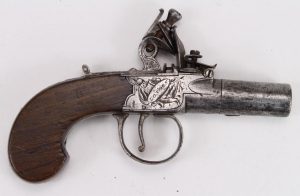